There are several possibilities of ownership regarding property in Bali such as Freehold, Leasehold and Right of Use.

Freehold
Freehold is outright ownership of the property and land on which it stands. Freehold property is when the property owner has no time limit for his ownership period.

The Indonesian Nominee may receive a pre-agreed fee for their responsibilities as the titleholder. The amount largely depends on the relationship the Foreign Investor has with the individual Nominee.

Purchase a freehold property by a Foreign Company
Another way for a foreign citizen to buy property in Indonesia is by using a company’s name. The foreigner can set up a foreign investment company (PT Penanaman Modal Asing, abbreviated PT PMA) and purchase the Indonesian property using its name.

PT PMA is a foreign-owned limited liability company registered in Indonesia. With the PT PMA, foreigners have the right to acquire the Right To Build (Hak Guna Bangunan/ HGB) License and a Right To Use (Hak Pakai) Title under a Freehold Title.

Leasehold
Buying property using leasehold title means owning property for a fixed term but not the land on which it stands. The ownership will be subject to annual land rent payments or full payment for the lease’s entire period.

A Lease Agreement is prepared, specifying the period, usually in terms of up to 25 years, and often with an option to extend. Any options the Foreign Investor would like to include, such as the right to demolish, the right to extend, the right to build and the like, are discussed. The agreement is reached with the owner and stipulated in tight legal documentation prepared by a public notary and lawyer. At the lease period’s expiry, the Agreement can be extended or the property allowed to revert to the Owner. To extend the Lease Agreement period, the application submitted no later than a year before expiry. The Foreign Investor can negotiate directly with the landowner when renegotiating to agree to a property lease rate for the extended lease period.

Right of Use” Arrangement
The Rights to Use is the right to use and/or collect products from land directly owned by the State or other people granted other than those right arisen due to rental agreement or land cultivation agreement. Right to Use can be granted to Indonesian citizens, foreign citizens, Indonesian legal entities, and foreign legal entities. 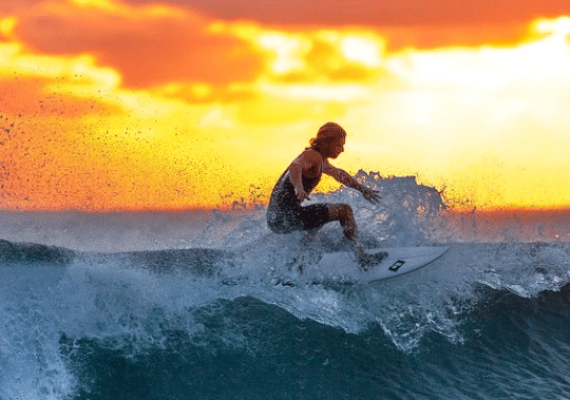 Surfing in Bali means warm sunny weather, good value for money and not to mention cheap food and drinks. Bali is every surfer’s definition of paradise. With over 60 different breaks to choose from, all varying in difficulty level, Bali has some of the best surf spots that are available all year round. UluwatuThis spot […] 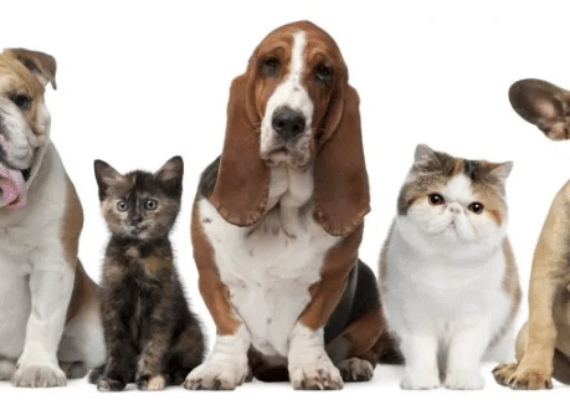 Living as Expat in Bali

Start Your New Life as an Expat in Bali When you think of Bali, you think of surfing, amazing beaches, palmtrees, yoga and relaxing. The island is synonymous with relaxation and attracts fans to the island every year. It’s not entirely surprising that expats choose Bali. The island, which is part of Indonesia, is a […] 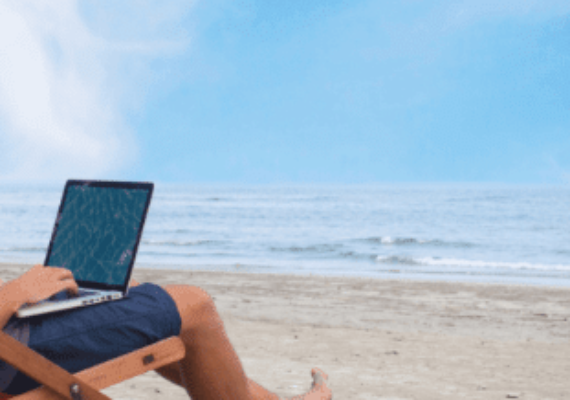 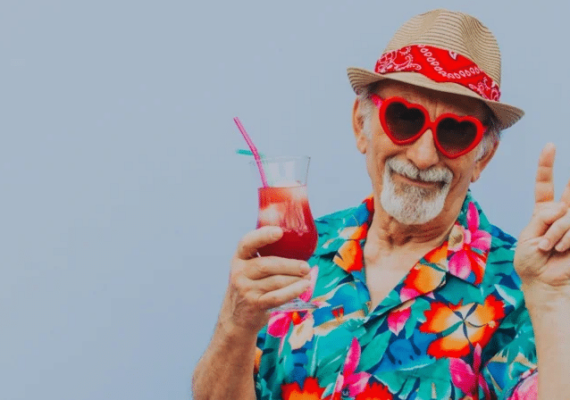 Why retire in Bali

When you retire you head towards the age where it’s time to enjoy the rest of your life so why not pick Bali as your favorite destination ? Why Bali? Due to Bali’s unique culture, its famous forms of art and dance and of course, it is a tropical island paradise, why not Bali? The […]